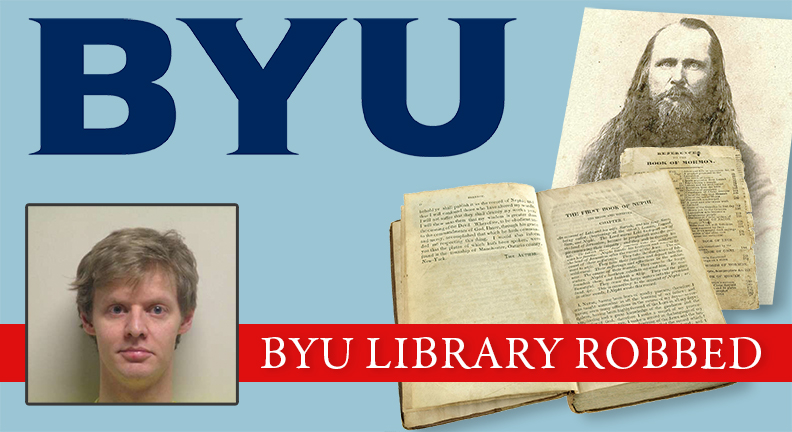 During those visits, he checked out eight books valued at $300 each from the Special Collections section. A police report stated he initially told officers he only checked out six books.