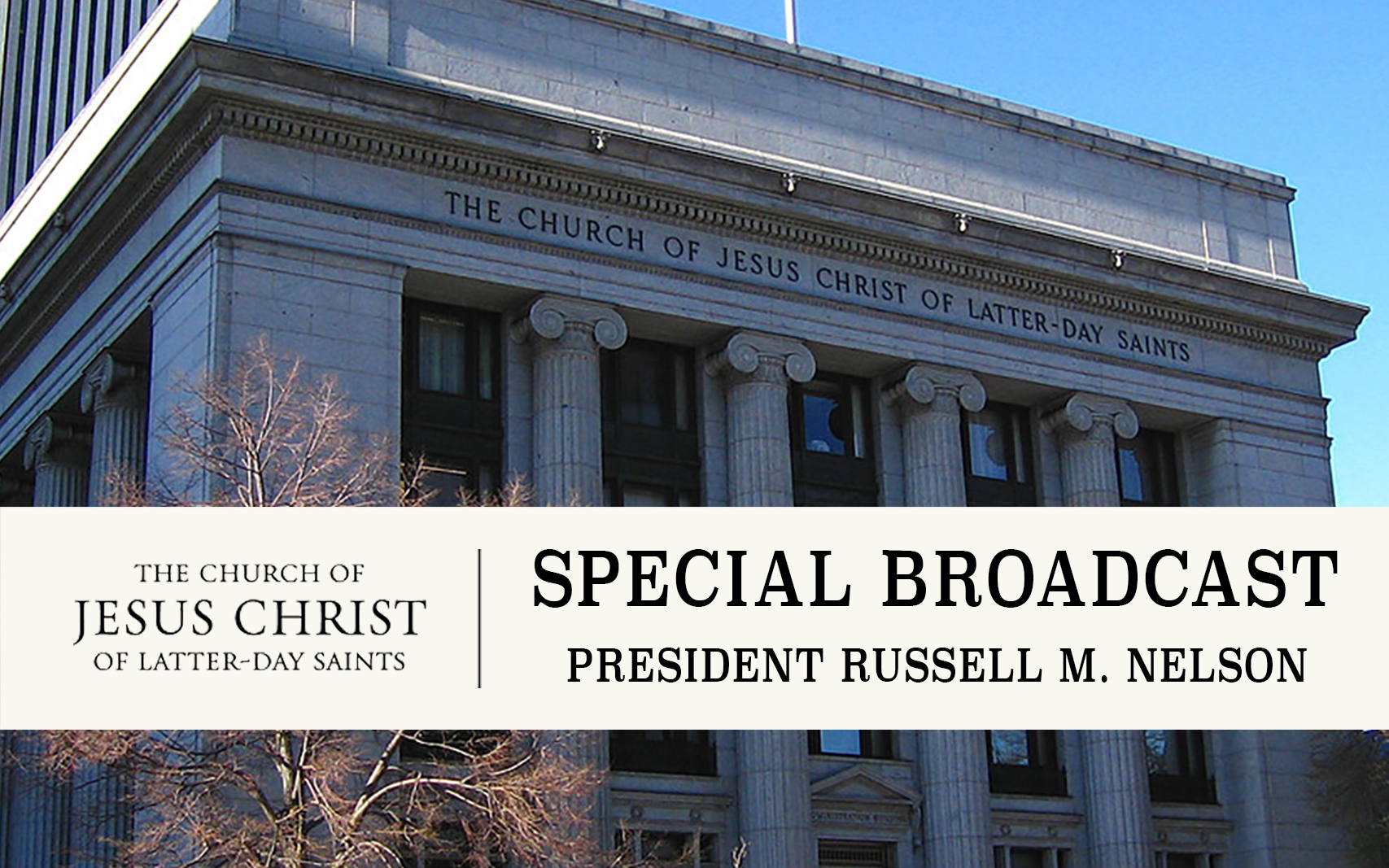 (LDS News) Members of The Church of Jesus Christ of Latter-day Saints from around the world are invited to participate in a live message from President Russell M. Nelson on Tuesday, January 16, 2018 at 9:00 a.m. Mountain Standard Time. This message will be shared on all Church broadcast, internet and social media channels in 29 languages. President Nelson’s message will be followed by a press conference at 10:00 a.m. MST.