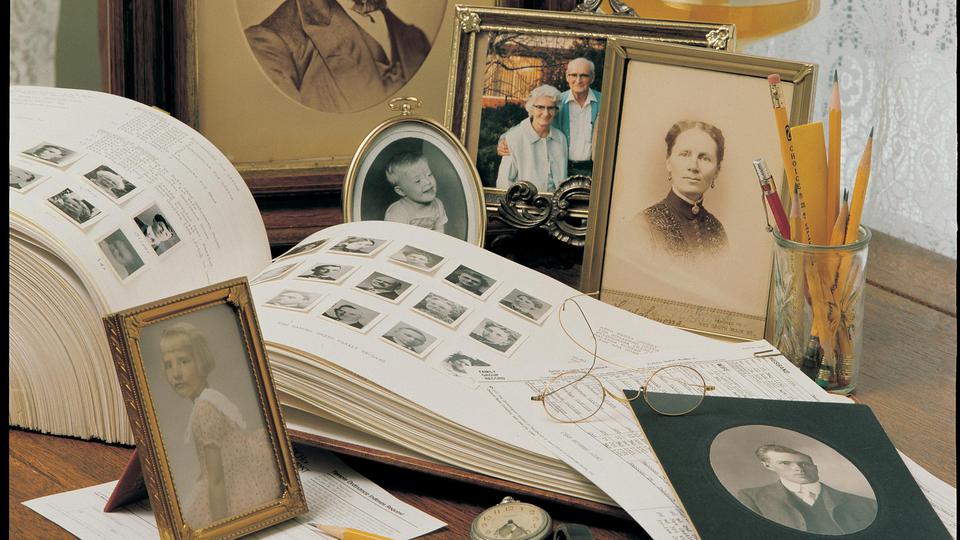 LDS Church has released a statement regarding records on Family Search: The entire collection of Ellis Island New York Passenger Arrival Lists from 1820 to 1957 is now available online at FamilySearch.org and the Statue of Liberty–Ellis Island Foundation. This online database contains family connections for more than 100 million Americans living today.

Originally preserved on microfilm, 9.3 million images of historical New York passenger records spanning 130 years were digitized and indexed in a massive effort by 165,590 online FamilySearch volunteers. The result is a free and searchable database containing 63.7 million names, including immigrants, crew and other passengers traveling to and from the United States through Ellis Island, the nation’s largest port of entry.

“The foundation is delighted to make these immigration records accessible to the public for free for the first time,” said Stephen A. Briganti, president and CEO of the Statue of Liberty–Ellis Island Foundation. “This completes the circle of our decades-long collaboration with the team from FamilySearch, which began with providing the public with unprecedented access to their genealogy and sparking a worldwide phenomenon linking past and present.”

The expanded collections can be searched at the Statue of Liberty–Ellis Island Foundation’s website or at FamilySearch in three collections, representing three distinct periods of migration history: